Which logos should be brought back from the graveyard? 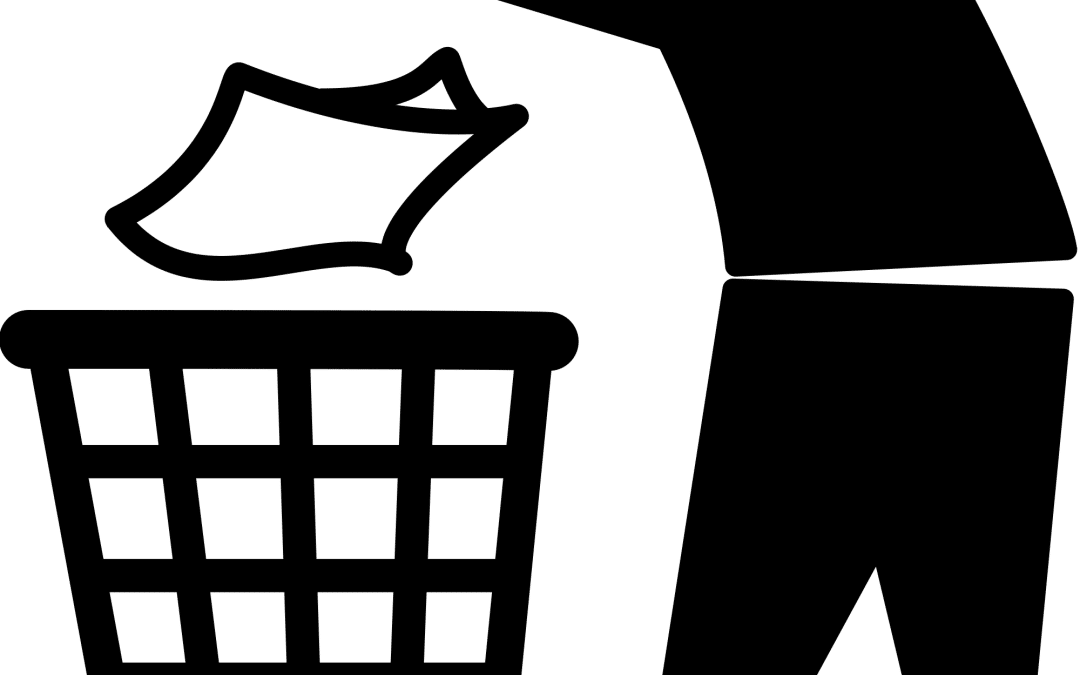 “I’d bring back the Keep Britain Tidy logo, with the pointy-limbed figure putting something in a bin. Not because it was especially great, but because it was replaced by something worse. The campaign now uses a ‘Love where you live’ logo which looks like someone tearing their heart out and throwing it in the bin.

There’s also something unBritish about ‘Love where you live’ as a slogan – we’ll tidy up, but don’t ask us to get emotional about it.”

“Without doubt, it has to be the ‘Speedbird’. Designed by Theyre Lee-Elliott in 1932, the stylised motif of a bird in flight survived the morphing of Imperial Airlines into BOAC in 1939, but was jettisoned with the formation of British Airways in 1974.

Unlike its flimsy offshoot (the BA ribbon or ‘Speedmarque’) the Speedbird is distinctive, memorable and the epitome of pure modernist graphic design; maximum effect employing the minimum of elements. Over 80 years on, it is still remarkably modern in concept and design.”

“I like feedback, but a brand identity project where public opinion affects the outcome is a difficult one to master. The main problem being defining the difference between being bad and just not liked.

Looking at recent rebrands, I would have liked eBay to have approached their new logo a bit more playfully; and GAP, what were you thinking? But in light of the Tokyo palaver (crying shame, as the new options don’t really cut it in comparison IMO), I would like to see more logos and identity solutions that didn’t make the cut.

I wish I could see more examples, because all in all, most identities improve with the times. In fact, this voxpop inspired me to start a logo graveyard… And the most popular rejects get the most flower emoticons. Yes?”

“Not sure this is a strictly a ‘scrapped’ logo, but I have always really liked the old Ford logothat Paul Rand designed back in the ’60s.

Rand was hired by Henry Ford II to rethink and modernise the familiar scripted oval Ford logo, but although liked, it was not adopted as was ‘too radical’ a change – I think it’s far more elegant.”

“Where does one begin? It’s like being asked ‘What’s your favourite word?’ Logo heaven is a crowded place, and the mourning of certain symbols seems to come and go in waves.

One of the logos I miss most is the mark for TDK. In my youth, each TDK blank cassette was like a fresh canvas to me, and the logo within their crisp plastic wrappers seemed to crystallise Japanese technological sophistication – exotic, precision-engineered and unashamedly modern.

TDK makes electronic components now, and they still use the same logo, but the only people who see it are their industrial customers. But for me, it’s gone. When blank cassettes disappeared, the TDK mark disappeared too, to the great heavenly compilation tape of dear departed logos.”

Back in 2011 when United and Continental merged, I recall looking forward to the future face of the iconic airline. To my disappointment, it was shotgun marriage of the two visual identities. They went with early ’90’s globe icon over the tulip and added a new minimal type setting of ‘UNITED’. The overall aircraft essence is very clinical. The 1970s and 80s aircraft lives had a lot of soul, reminds me of flying in my early childhood.

Interestingly enough Saul Bass designed both the 1968 Continental and the 1974 United Airlines logos respectively. Unfortunately neither which are used on the current United brand.”